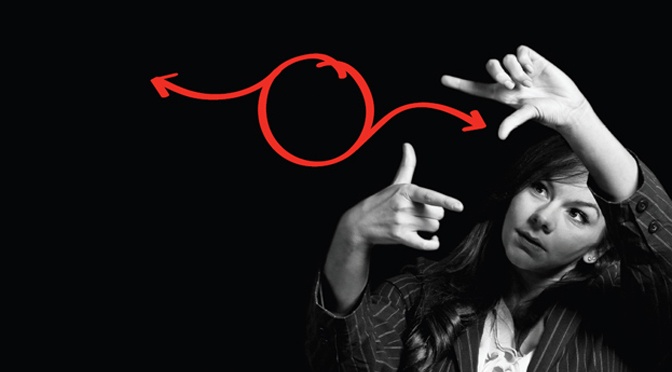 Creativity and the Cloud: The New Competitive Differentiators

In an era in which technology is ubiquitous and innovation takes place on every dimension, creativity has become more important than ever before. Times are changing, businesses are changing, and new competitive advantages need to be generated.

Bigger organisations have a lot of advantages relating to their size and scale that traditionally their smaller counterparts couldn’t match up to with limited cash and capability. One advantage is the ability to invest in strategic IT infrastructure to support business operations. If smaller businesses with little to no IT budget wanted to do the same, they had to free up – or borrow – the capital to purchase hardware and software, as well as the necessary security and maintenance, which doesn’t leave much money left over for other activities.

But the cloud has levelled the playing field. Now, smaller organisations can access sophisticated IT solutions as a subscription service, giving them the agility to adjust more quickly to the market and customer needs. The cloud truly democratises IT. In many ways, it’s the great equaliser, giving companies of any size the ability to store information at a remote data centre rather than on premise. It gives small organisations the ability to do large-scale operations at a lower cost.

As a result, size is no longer a factor in competitive situations. Large enterprises don’t have the advantage of sophisticated technology they once did.

Michael Bromley discussed this concept at the CIO Summit in Sydney earlier this year. In his presentation on the digital future, he said, “We’re creating a world where technology is becoming cheaper, easier to access, and democratised, and connectivity is becoming ubiquitous. Soon, technology will just be a platform – it will be commoditised. As a result, businesses will have to differentiate on creativity.”

“As organisations start to compete on creativity, the path to the CEO is going to change. It won’t be from the CFO, CIO or COO, but from someone who’s got the creativity to understand the velocity of change and evolving markets; the Chief Creative Executive Offer.”

Bromley called this the ‘new creativity renaissance’ and used the example of The Next Rembrandt project, in which a computer recreated a new Rembrandt painting indistinguishable from the original, using artificial intelligence (AI), deep learning algorithms, and 3D printing. Commissioned by ING bank, advertising agency JWT Amsterdam set out to test that if a computer was fed enough data about Rembrandt’s paintings, it could essentially learn to paint like him. The team gathered an enormous amount of data about Rembrandt’s paintings – brush stokes, composition patterns, and even the height of the paint off the canvas. The result was an uncanny work of art, and a fascinating merging of creativity and technology.

As Bromley said, “The creativity was there – the imagination that it could be done, but a machine did it”.

When it comes to business, productivity and efficiency have been the traditional indicators of health and performance. But as a study by consulting firm Forrester found, creativity and innovation matter just as much. The study surveyed senior business managers to investigate how creativity influences business outcomes and found that companies that foster creativity are 3.5 times more likely to achieve revenue growth of 10% or more than their peers. They also enjoy a high performance working environment, driven by progressive leaders and managers who provide processes, methods, and funding to back creative initiatives.

Clearly, creativity is no longer only associated with the arts – it’s a necessary skill for organisations to stand out from the crowd. Are you prepared for an environment where your creativity will be your differentiator?

To get started, read our complimentary how-to guide: The age of innovation: When change is no longer an option.