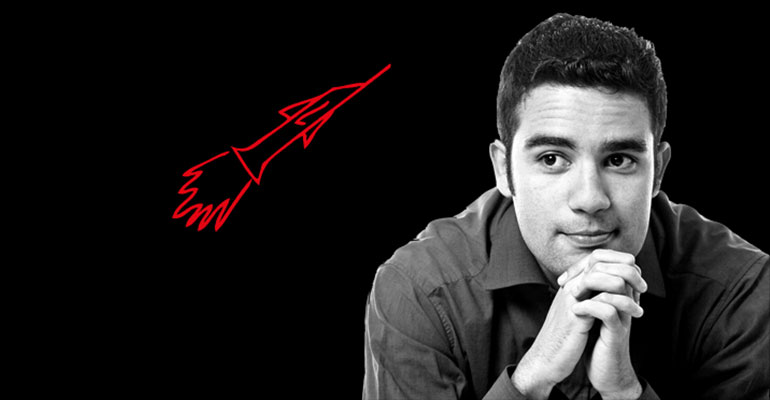 How to deal with the BYOD phenomenon in your organisation

"In 2011, 35 percent of US smartphone users interact with non-voice applications on their smartphones before getting out of bed in the morning!" (According to a recent US study conducted by Ericsson)

This extraordinary statistic illustrates a fundamental shift in the way we communicate.

This seismic shift in the infrastructure of communications has been supercharged by:

People's views of the workplace are changing. Many younger staff members simply can't relate to work being done in a certain place between certain hours of the day. This trend whilst prevalent in younger generations is increasingly relevant to older generations too. Many people work across timezones and must communicate with colleagues, customers, suppliers and partners, spread across the globe at all times of the day or night.

We are facing a generational shift in the way we communicate, collaborate and socialise. Messaging has replaced voice calls. E-mail is considered by many as restrictive in its format, being rooted, as it is, in the written letter or memo. People demand access to all their "stuff" (whatever that may be) anytime, anyplace on any device. The world is rapidly going mobile.

What's the impact on the organisation?

Staff members are bringing their own devices to work (so called BYOD), whether the organisation sanctions a particular device or not.
Despite the tougher economic climate there is increasing evidence that job seekers are basing their selection of employer on its BYOD and social networking policies.

Many organisation are ill equipped to deal with the HR and legal ramifications implied by BYOD. IT departments are struggling to adapt to a world where users are accessing corporate data in a manner not centrally controlled by them.
Enterprise networks are built for the lower and more predictable impact of voice, not the larger, hungrier and unpredictable beast of video.

There is strong user demand for virtual versions of applications that can run on the multitude of mobile devices to provide users access to their content.

Those organisations that are dealing with these changes are seeing some distinct measurable benefits in terms of reduced costs across business functions and increases in staff productivity.

If you would like to read more about the challenges facing organisations and how to start embracing these changes, please download our complimentary white paper on the subject.