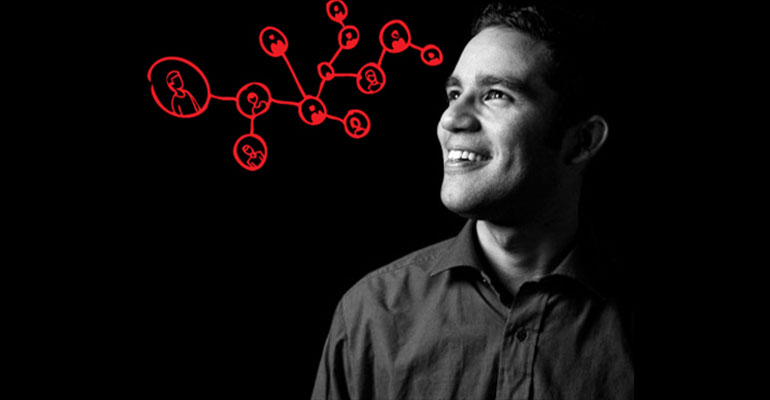 I've been hunting around for information regarding Australian activity for world IPv6 day, as a hint to the operational readiness of Australian businesses to undertake IPv6. From what I can see, there was little to celebrate down under.

Australia has the second largest number of IPv6 addresses per capita allocated of any sizeable nation (Brazil, Vatican City, Tokelu and Nauru are higher). It also has the highest number of IPv6 allocations in Asia Pacific, exceeding even Japan. Even so, it appears that these networks were not in heavy use even on IPv6 Day.

For IPv6 day, I can only find one data set that breaks down the traffic patterns to a level which specifies Australian originated traffic. This is presented by Akamai in graphical form at (http://www.akamai.com/ipv6, accessed 2011/06/17). This indicates the peak hit rates per second for IPv6 traffic across the interval including World IPv6 Day, and provides a graphical representation of activity throughout the day. (This is quite a useful graphic, but I've not been able to determine the actual traffic so far, as the time scale on the graph is inconsistent: data towards the start of the measurement interval is expanded.) What is apparent though is that Akamai's Australian IPv6 traffic was sparse through the day, with a few burst periods. In non-burst intervals traffic was under 1 hit/sec. The longest of these burst periods occurred during the Australian morning of June 8 (~ midnight UTC), the other four bursts appear to less than two hours duration. In none of these cases did the interval hit rate exceed 6 hits/second.

So where does this place Australia in terms of worldwide performance? Australia's history as an early adopter of IPv4 technology, with a mature services market is akin to other early Internet providers in Europe and North America. Comparing with North America, the graph indicates a peak of 408 hits/sec, and average traffic across each measures interval in 24 hours (01:00UTC 8 June to 01:00 9 June) did not drop below 136 hits/second (x-scale is slightly skewed even in this interval). The population of Carribean, Central and North America is about 544 Million. This is almost exactly 25 times Australia's population. If Australia's IPv6 hit rate was scaled up 25 times, the peak rate would be 150-175 hits/second, and the minimum rate would be under 25 hits/second. So it is clear that by Akamai's metrics, Australia underperformed by a factor of at least 2.5.

Given that Australia has already been impacted by APNIC IPv4 address rationing, and its business is increasingly with Asian economies also under the same straight-jacket, this result is disturbing.

Dr Greg Daley is Senior Consultant at Logicalis Australia. Greg is actively involved in Internet Research and Standardization. His current projects include Layer2 and Layer3 security interaction in IPv6, and Security Architectures for PseudoWires, VPLS and Layer 3 Provider VPNs based on MPLS.