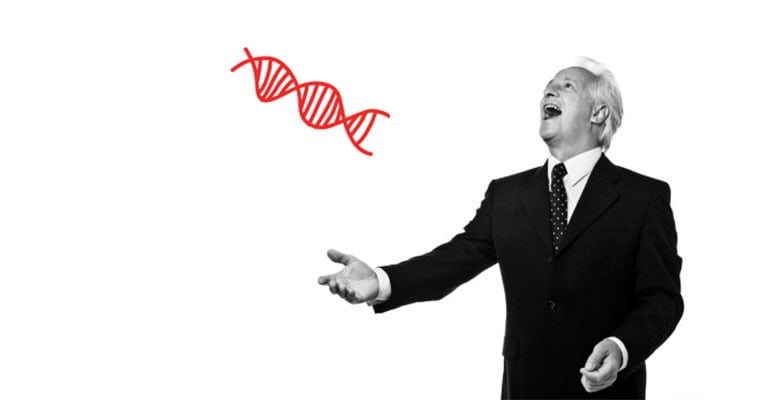 Why CIOs who report to the CEO are the happiest [Infographic]

This year’s Harvey Nash Group/KPMG CIO Survey interviewed nearly 3,400 IT executives worldwide, and underscored IT’s rising importance in the enterprise. In fact, it revealed “an undeniable influence in the influence of the CIO”. Interestingly, many of the findings mirror those to come from Logicalis’ latest Global CIO Survey of 400 CIOs.

View from the top

According to the survey, 57% of CIOs sit on the corporate board and 34% report directly to the CEO, both of which have more than doubled in the last decade, highlighting the growing importance of both IT and the CIO. An interesting takeaway from the survey was that those with a direct report to the CEO are the happiest, with 87% of respondents declaring they are “fulfilled” or “very fulfilled” in their roles. Clearly, the more valued they are in the organisation, the more CIOs are satisfied and motivated in their jobs. Certainly, another contributor to this ‘happiness’ is that a direct reporting structure reduces many pain points for CIOs who usually have to jump through multiple hoops to reach the top.

IT’s rising influence will also assist the many CIOs struggling to achieve funding for IT innovation in recent years. With uninterrupted access to the CEO, they have the opportunity to pitch their business case directly and therefore a greater chance of securing buy in.

However, despite CIOs becoming more creative and increasing their influence, many are being spread too thin. Albert Ellis, CEO of Harvey Nash Group, said, “Whilst the Harvey Nash/KPMG CIO Survey reveals the CIO is enjoying unprecedented influence, it also shows the role is being stretched in many directions. From grappling with an increasing cybersecurity threat, to working with the board on innovation and digital transformation, CIOs in 2016 are dealing with a more varied range of challenges than ever before, many of which are far, far away from traditional IT.”

Yet, probably the most significant hindrance to CIOs’ performance is the technology skills shortage. 65% of those surveyed foresee that the lack of talent will prevent their organisations from keeping up with the pace of change. It appears that the skills shortage is quickly becoming a serious issue as this figure has risen 10% since last year’s survey. To address this problem, 44% of CIOs interviewed plan to add to their IT teams this year. Most however – 50% – will increase their outsourcing investment to access specific capabilities and increase flexibility. This is in line with the findings from Logicalis’ survey, in which 47% said at least 30% of their IT is provided or managed by external partners, including cloud and managed IT service providers.

The most sought after skill according to more than a third of CIOs (37%) is business data and analytics. At 63%, analytics also came out on top in Logicalis’ survey, with respondents believing it to be “very important” or “critical” to business innovation. This was the same for CIOs in the Asia-Pacific region, with 60% citing analytics as their most wanted skill in 2016. And not surprisingly, with digital enablement now a key priority for IT and business leaders, the demand for digital skills is increasing year on year, currently at 21%, up from 17% in 2015. Just as in demand however are softer skills such as project management (32%) and business analysis (28%).

The Harvey Nash/KPMG survey found the second most in demand skill to be cybersecurity, at 27%. The fact that Australian organisations are more vulnerable to cyber attacks than ever before is pushing the need for security and resilience skills, which saw a 4% rise in demand from last year’s survey. Worryingly, while almost a third of CIOs reported that they experienced a major security incident in the last two years, only 22% believe their organisations are adequately prepared to detect and respond to breaches and cyber attacks.

Have a look at the infographic below for a broader view of the findings from the Harvey Nash/KPMG survey. You can also download a complimentary copy of the Logicalis Global CIO Survey here.